Got A LOT of stuff in this week including a few nice gems. Let's get to it! 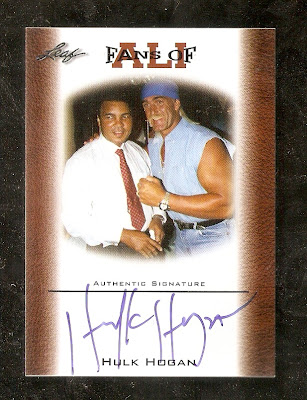 Fans of Ali Hulk Hogan Autograph
My quest to expand my wrestling collection continues with this cool on card auto of probably the most recognizable wrestler of all time, The Hulkster. 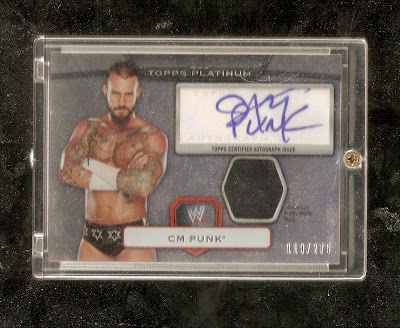 Topps Platinum CM Punk Auto/Relic
I showed this card earlier this week on my CM Punk thread, had to get an autograph of one of my favorite current wrestlers out there today. Hope he's not really leaving WWE. 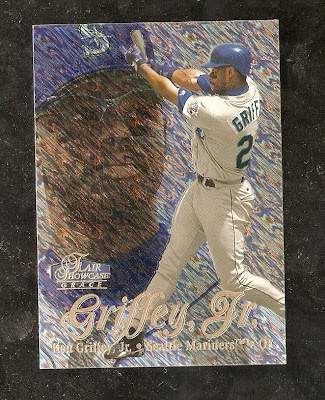 1998 Flair Showcase Row 0 Ken Griffey Jr
I love the look of these Showcase Parallels. I have the 97 version as well. 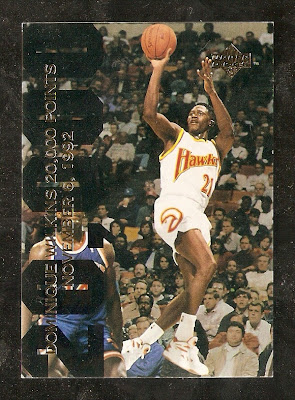 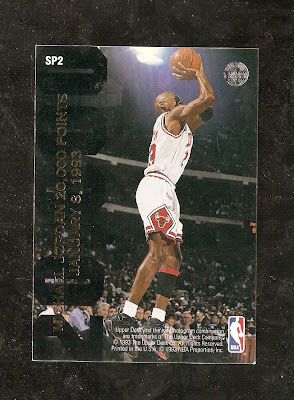 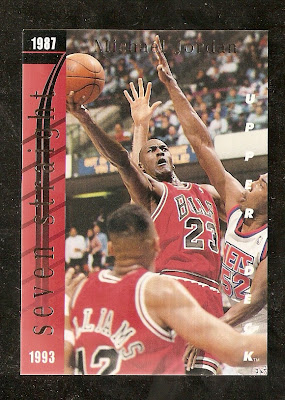 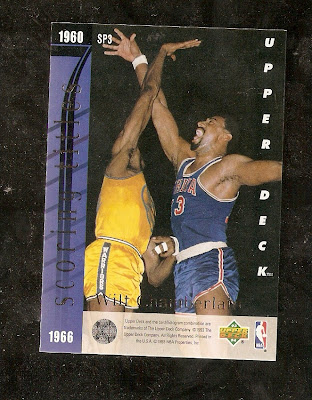 93-94 Upper Deck Michael Jordan/Wilt Chamberlain Scoring Titles SP
Just like the Wilkins/Jordan SP issued in the previous year, this card is a SP issued in Series One 93-94 packs. 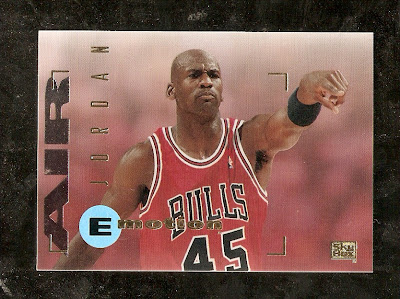 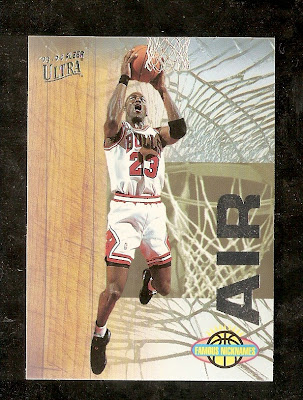 93-94 Ultra Famous Nicknames Michael "Air" Jordan
Another card I've been wanting for a while and finally picked it up. One of my favorite insert sets of the early 90's. 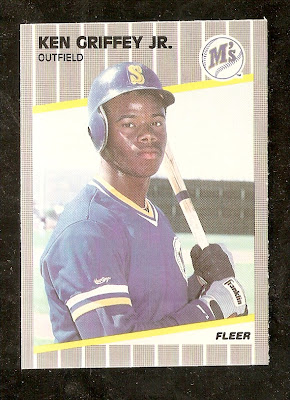 1989 Fleer Ken Griffey Jr RC
I think I want to own all of Ken Griffey Jr's mainstream rookies. I have this, the Donruss, and of course the Upper Deck. 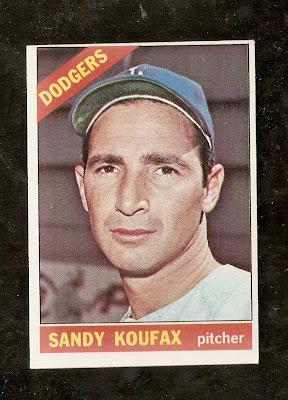 1966 Topps Sandy Koufax
Went vintage here and picked up Koufax that was in decent shape. 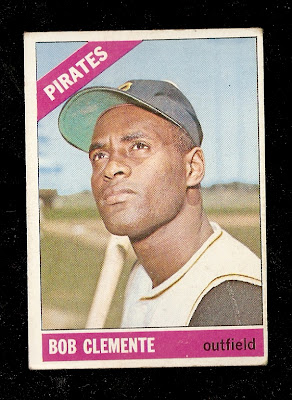 1966 Topps Roberto Clemente
Same set as the Koufax. Really love being able to pick up vintage cards every once in a while. 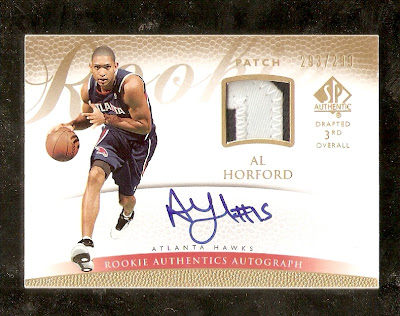 07-08 SP Authentic Al Horford Auto/Patch RC
I felt like I got a great deal on this card ($13.00). Horford is already a two time All Star. Great looking rookie card and probably Horford's 2nd best rookie card besides Exquisite. 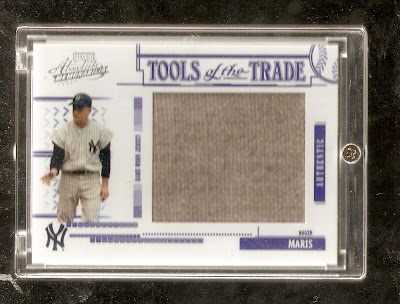 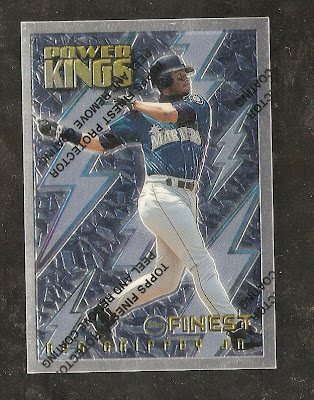 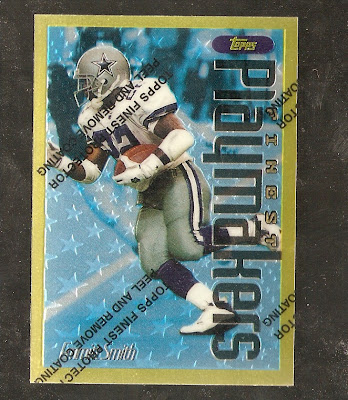 1996 Topps Finest Rare Emmitt Smith
I love Topps Finest Gold bordered cards in any sport but espcially since it's Emmitt. 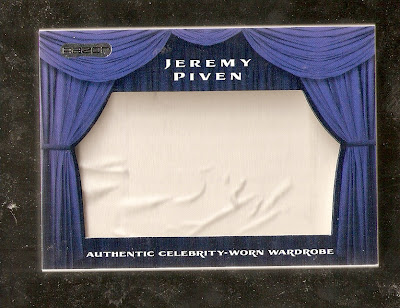 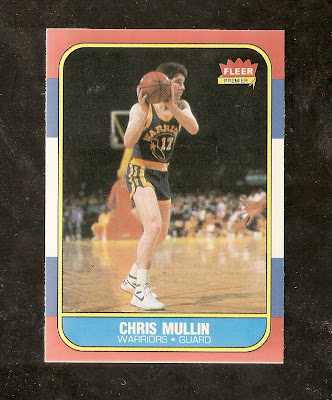 86-87 Fleer Chris Mullin
Anytime I come across a rookie of a Hall of Famer I jump at the chance, especially when that Hall of Famer's rookie card is in the 86-87 Fleer Set. 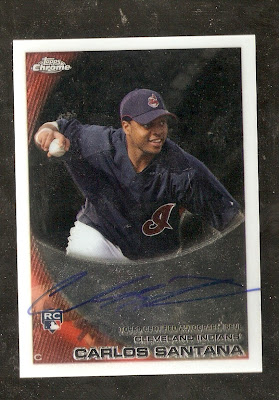 2010 Topps Chrome Carlos Santana Autograph RC
Figured 5 bucks wasn't a bad investment for Santana. If he reaches his potential this would be a cool card to have. 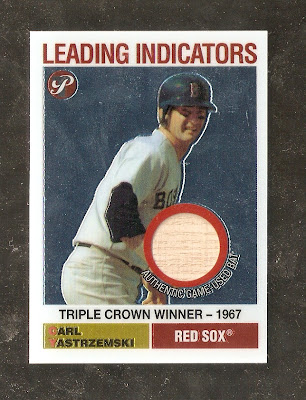 2005 Topps Pristine Leading Indicators Carl Yastrzemski Bat
Believe it or not my first ever Yaz card. I like the look of the card and it includes a piece of game used bat. 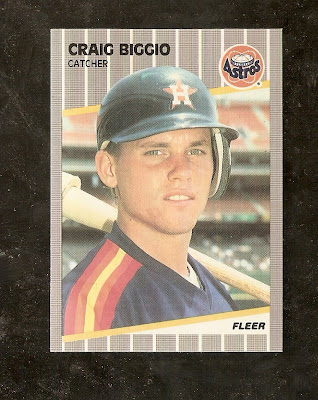 1989 Fleer Craig Biggio RC
Bought a few cards from the same seller with free shipping so although it doesn't book much, I paid less than a buck for it. 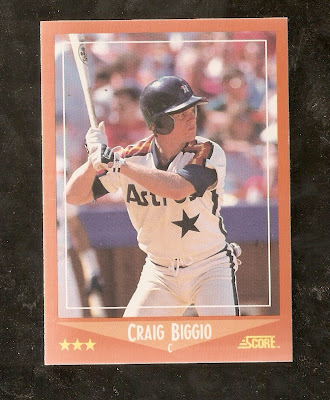 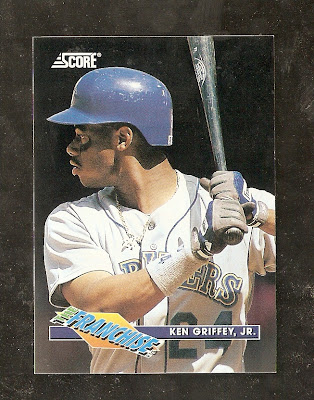 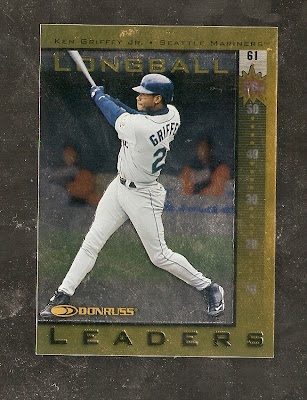 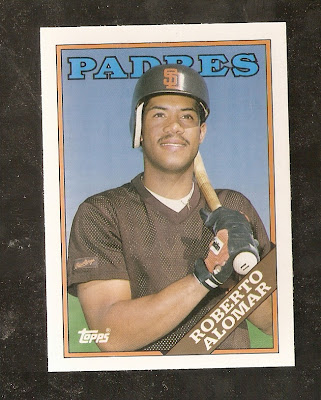 1988 Topps Roberto Alomar XRC
Another under a buck pickup for a Hall of Fame rookie card. 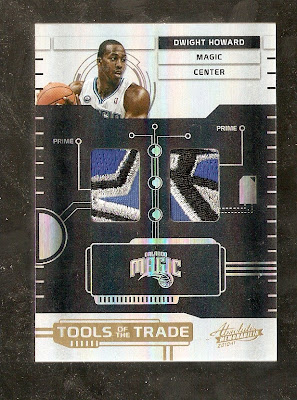